They say that the best ideas are the ones that solve problems.

In December of 2015, our co-founder Bree Gaudette had just such a problem. Among the few available vegan cheeses, she couldn't find anything that tasted like the dairy cheeses she used to love.

With no formal training and heaps of persistence, she had a go at making them herself. After countless experiments at home (and many fails) she decided to move from front of house cafe management to back of house prep cooking, which gave her the opportunity to learn her way around a commercial kitchen. (Thanks to Cameron Dening for taking a chance on hiring someone with no experience, as Bree quickly learned that the cookin' ain't easy.)
‍
Working in the kitchen during the day and experimenting in her own kitchen at night, eventually Bree had a product that she was proud of. But she had no food business knowledge, so how could she to bring it to market?

Enter Matthew Ronalds, who at the time was a practicing Massage Therapist and Uber Driver. The two became fast friends when Matthew picked Bree up in his Uber (no joke - that's a story for another day).
Together, they formed a pretty great team. Bree created the photography and social content for their products, and Matthew worked out how to make it all into a viable business. They developed the recipes, and learned heaps about starches, binders, and proteins.

In the summer of 2018, Hello Friend Foods was born.

Bree and Matthew tested the waters by releasing their Fresh Mozzarella to the receptive Melbourne vegan community. People seemed to like it, and were trying to place orders, so they went back into the kitchen and came out with what the people wanted: Australia’s first vegan Haloumi. It launched in April 2018, followed shortly after by the Brie In Puff Pastry, Springthyme Havarti, and Cheese Sauce.

Since then they’ve been supplying vegans and non-vegans alike with their hand made cheeses, from their commercial kitchen in Cheltenham, Victoria.

"We believe that people shouldn't have to sacrifice great tasting food in order to eat ethically and sustainably. Eating well should be easy and accessible, so we created Hello Friend Foods to help others enjoy the foods they love." 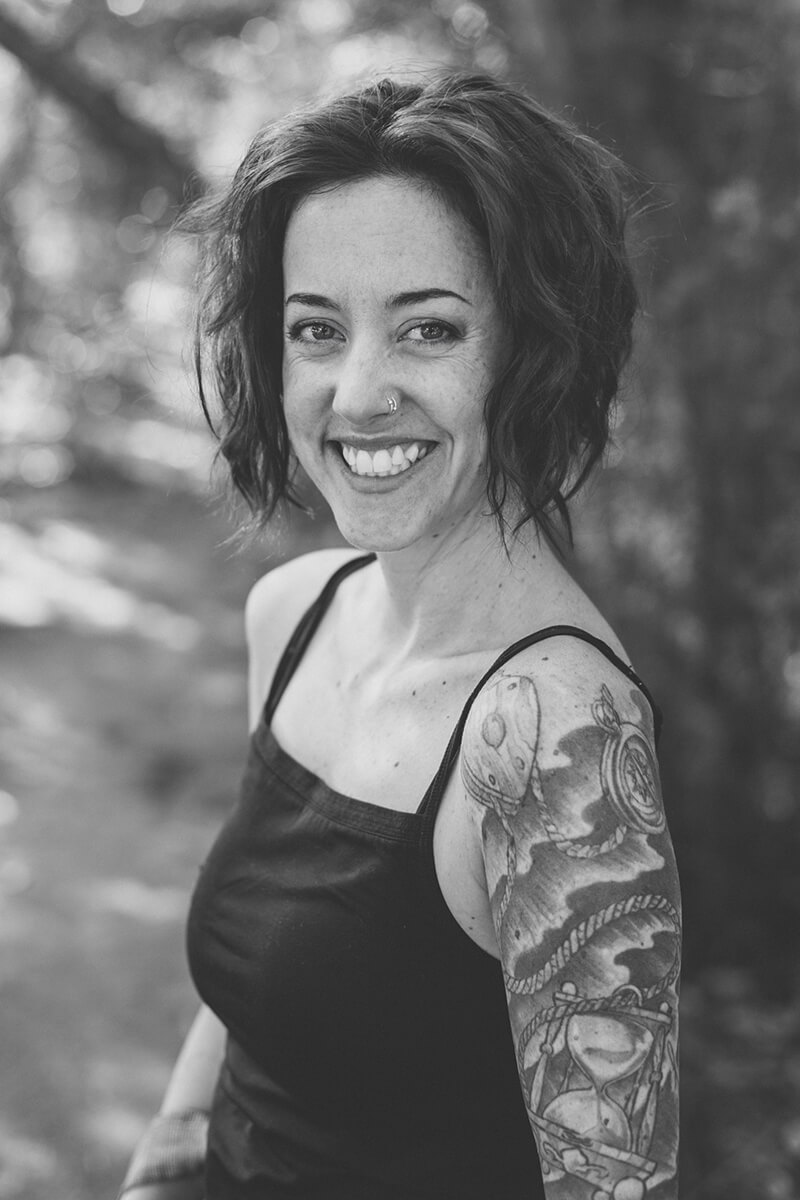 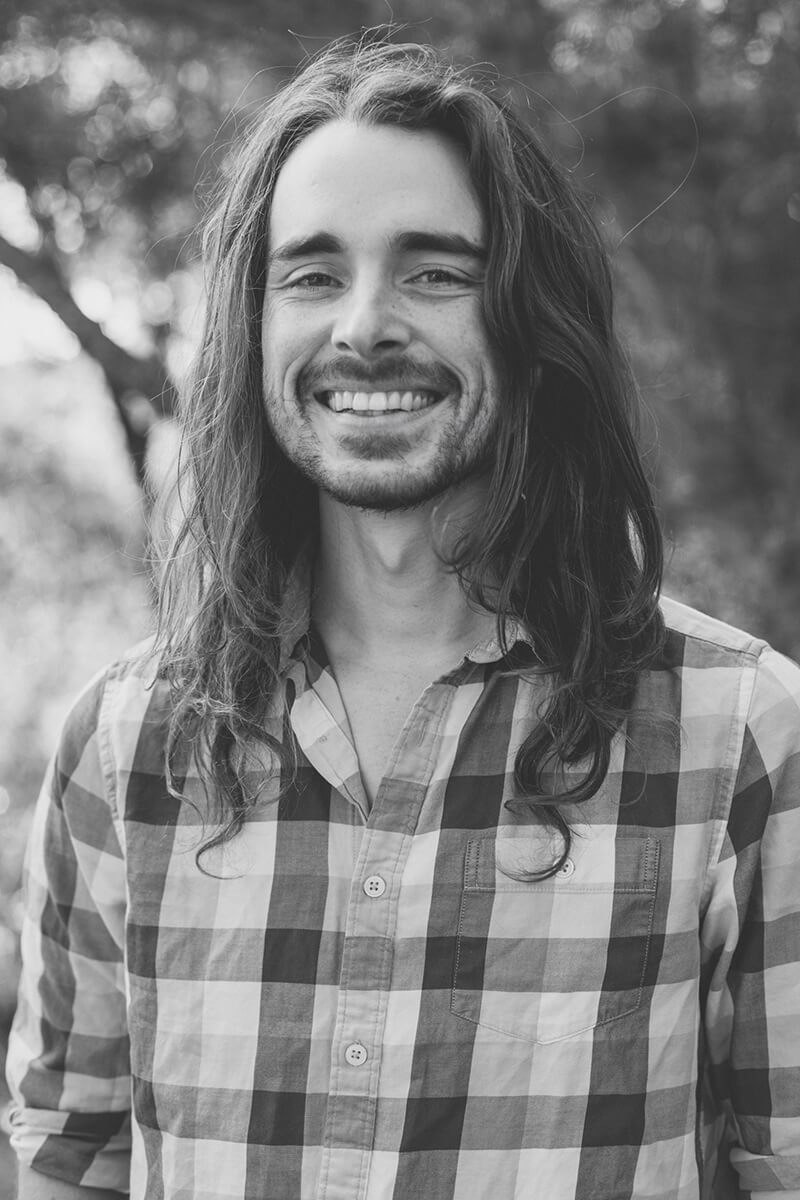